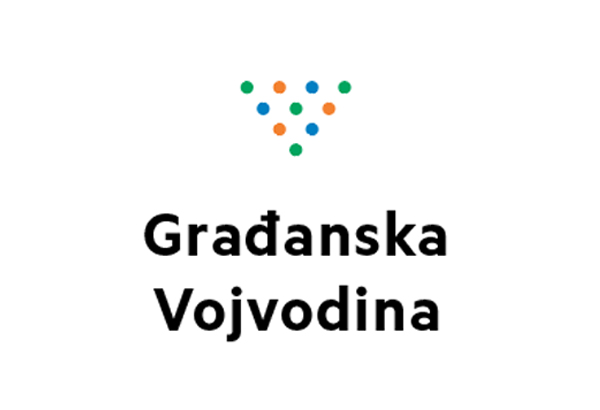 NEPI Rockcastle replied publicly to the stickers “Do you have a permit?” stuck all around the Promenada construction site in Novi Sad and rejected any “insinuations” that the biggest shopping centre was being built with a breach of law. A coalition of NGOs “Gradjanska Vojvodina”, responsible for the stickers, says that “the situation is too serious to take someone’s word for it.”

“Gradjanska Vojvodina” covered all auxiliary facilities and fences around the construction site with the stickers, asking the investor directly to explain how they continued with construction works from the end of September until mid-October without a permit to release excess underground water during construction works, following the refusal of “Vodovod i kanalizacija” to extend the permit in question.

As they say, the question also relates to the fact that NEPI does not have a permit to release excess underground water during exploitation of the facility, i.e. after it is officially declared open, even though the whole project is designed in such a way that this water has to be constantly released into the sewage system.

Namely, “Vodovod i kanalizacija” rejected a request for permit extension during construction works, with an explanation that “an on-site inspection established that the facility was in the final stage of construction, which means there are no more opportunities for releasing excess underground water into the city’s sewage system on the construction site.”

Despite the ban, the construction works continued until several weeks later “Vodovod i kanalizacija” agreed to grant permit extension until the end of November.

Apart from this request, “Vodovod i kanalizacija” also rejected another request from the investor to continue pumping excess water into the sewage system during the exploitation of the facility, explaining that “nowhere in the world is underground water constantly released into a sewage system.”

For weeks, NEPI Rockcastle has failed to provide any concrete answers related to the problem with underground water and hydro-insulation, reiterating that the facility was being built in accordance with applicable laws and regulations and in cooperation with competent institutions.

“The claims that the construction works on Promenada Shopping Centre are performed without necessary permits are false,” it is stated in a brief statement NEPI has sent to the Investigative and Analytic Centre of Vojvodina (VOICE).

Such reaction on behalf of the investor is not satisfactory, says a representative of the Green Network of Vojvodina and member of “Gradjanska Vojvodina” Olivera Radovanovic, emphasising that nothing that has happened in the past two months has been transparent.

“What they should do, if they mean well, is to show all those permits to the public, along with the signatures of those experts who have made it possible for them to do what they’ve been doing. We just can’t take the mayor’s or an investor’s representative’s word for it, because it means nothing. Everything has to be clear to the last detail, because it concerns the life of the citizens of Novi Sad,” Olivera Radovanovic explains.

She also adds that the fact that a building inspection has failed to provide any results of their “for-cause” inspection to the public shows that something clearly wrong is happening and that each and every one of us should be concerned about the events.

“We expected their denial, because if they had used their brains, this wouldn’t have happened. The message is directed at the investors, to realise that there are citizens who care and think about the problem. They need to understand they’re not dealing with an amorphous mass, beasts or slaves and we’ve also encouraged the citizens to stand up for their rights, because there is no other way,” says Radovanovic.

A coalition of NGOs “Gradjanska Vojvodina” was among the first to issue an appeal in mid-September in which they accused the investor of not sticking to the design of the construction of Promenada Shopping Centre and that, as a consequence, the whole city of Novi Sad would be deprived of drinking water and sewage system. The appeal was accompanied by a request for the self-organisation of citizens to “defend the health and lives of their children before it is too late.”http://voice.org.rs/category/english/

A similar appeal had been issued earlier by the League of Social Democrats and it was followed by those of almost every opposition party on the local level. Shortly afterwards, the mayor of Novi Sad Milos Vucevic announced a “for-cause” inspection of the Promenada construction site. However, the results of this inspection have still not been published. 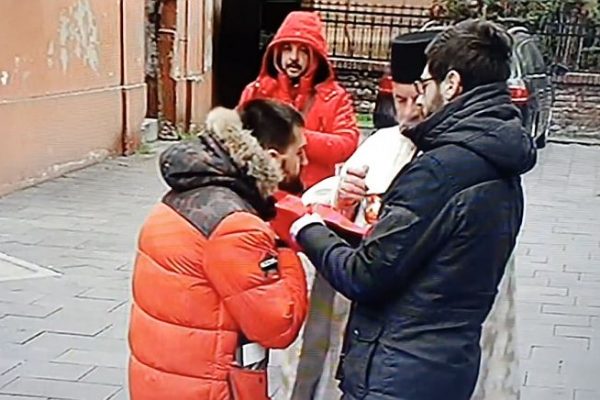 NEPI Rockcastle replied publicly to the stickers “Do you have a permit?” stuck all around the Promenada construction site in Novi Sad and rejected any “insinuations” that the biggest shopping centre was being built with a breach of law. A…