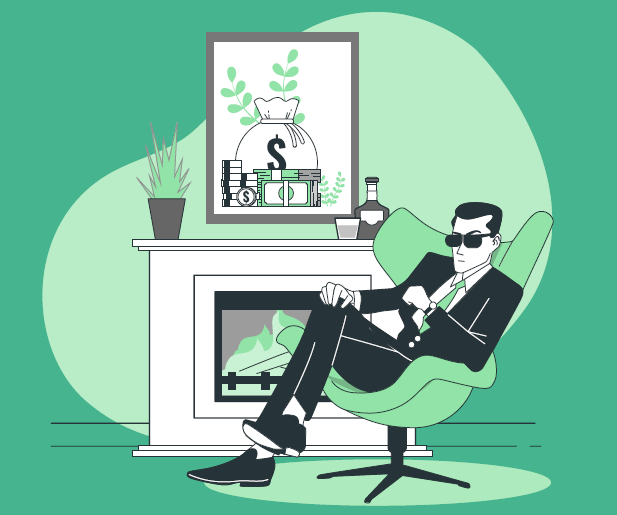 The authors of this study decided to investigate this topic bearing in mind the results that are published annually by Eurostat1 , which relate to reported crimes, violence and vandalism, whose numbers have been constantly rising in Serbia. According to the results for 2020, Serbia recorded a decline in the number of reported cases by 10.7 percent in comparison with 2013, which means that only 9.5 percent of citizens are ready to report such cases.

It was the authors’ presumption that it was necessary to create an overview of these two criminal offenses in order to identify cases that had ended up in institutions and in order to create foundation for further research, which should lead to prevention and better protection of citizens. The authors hereby present the results of their investigation and examples of cases present in various parts of Serbia. According to the data received from the Ministry of Interior, there is a noticeable decline in the number of reported acts of usury by 45.55 percent when we analyse 2020 and 2016, respectively, while the decline in the number of reported cases of usury in the same period is 41.67 percent.

The chapter entitled Methodology includes the steps taken to collect data necessary for this study. After the research had been conducted, the methods for improving the methodology used were identified, which would facilitate much more precise results, as well as improve recording of criminal offenses by relevant institutions. Some of the recommendations are presented in the chapter entitled Conclusion and recommendations for improvement. 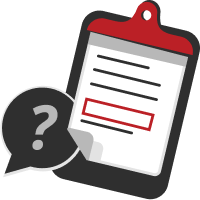 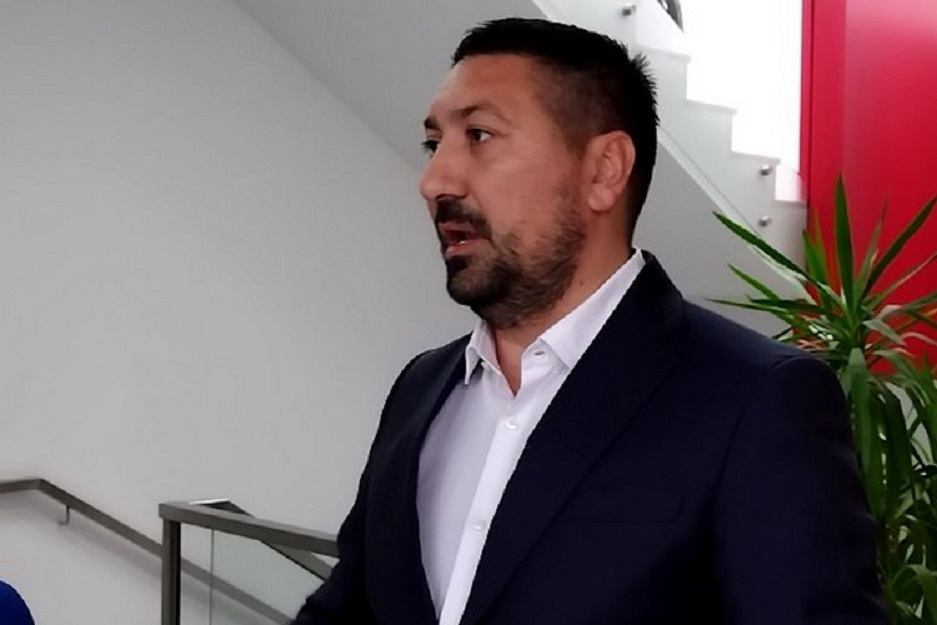 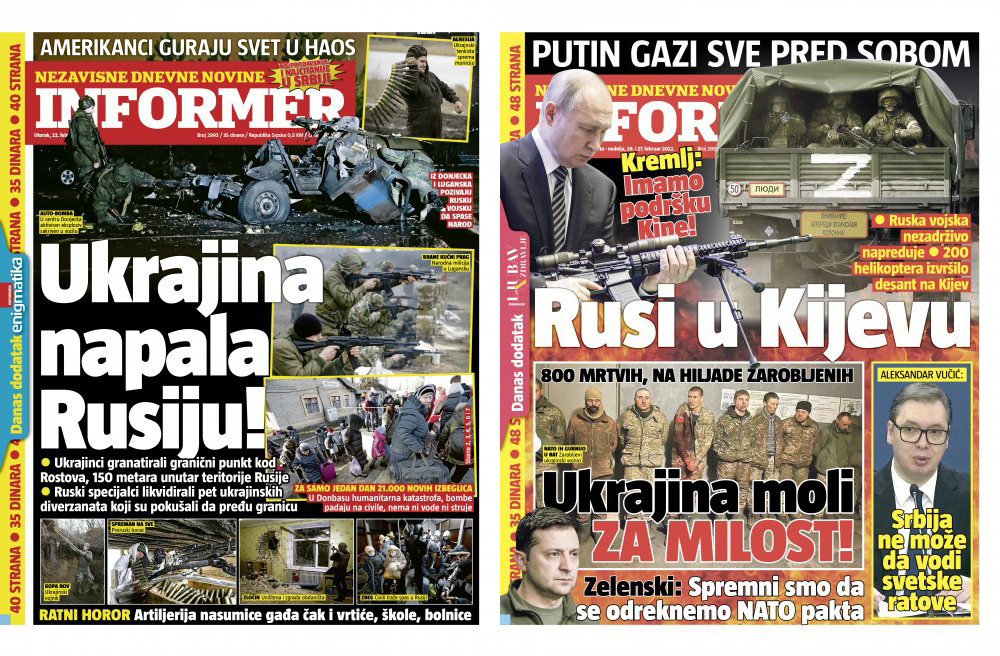 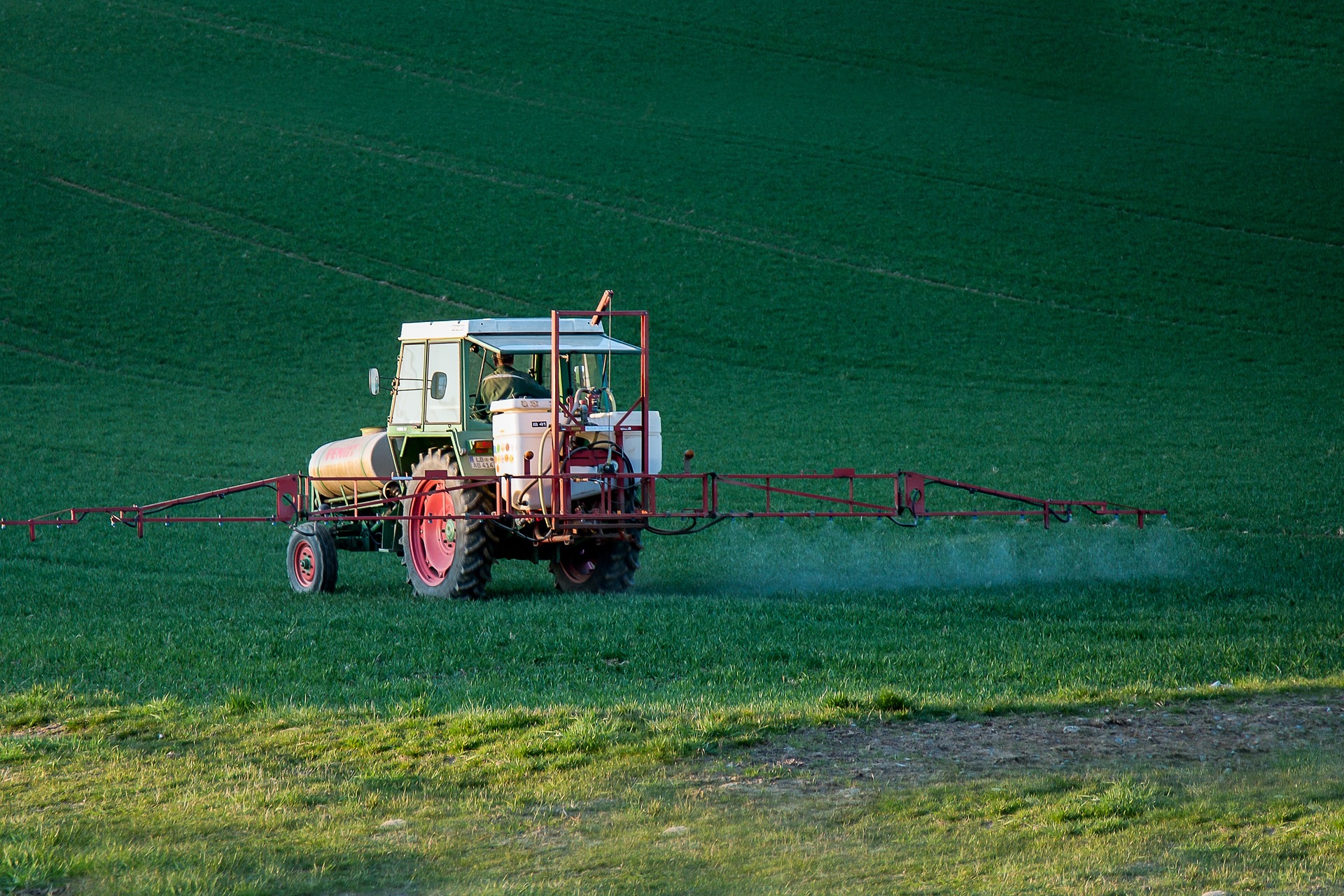 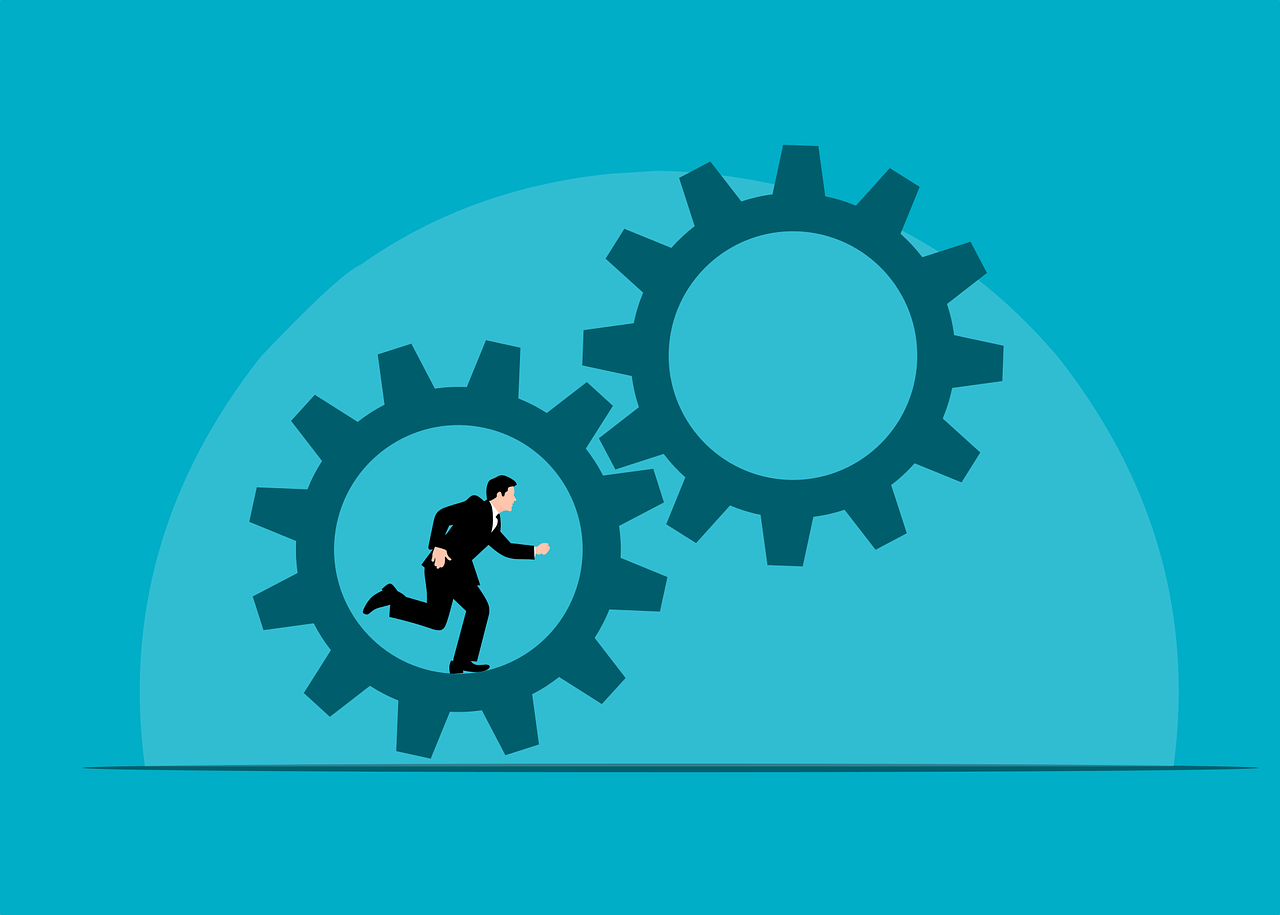 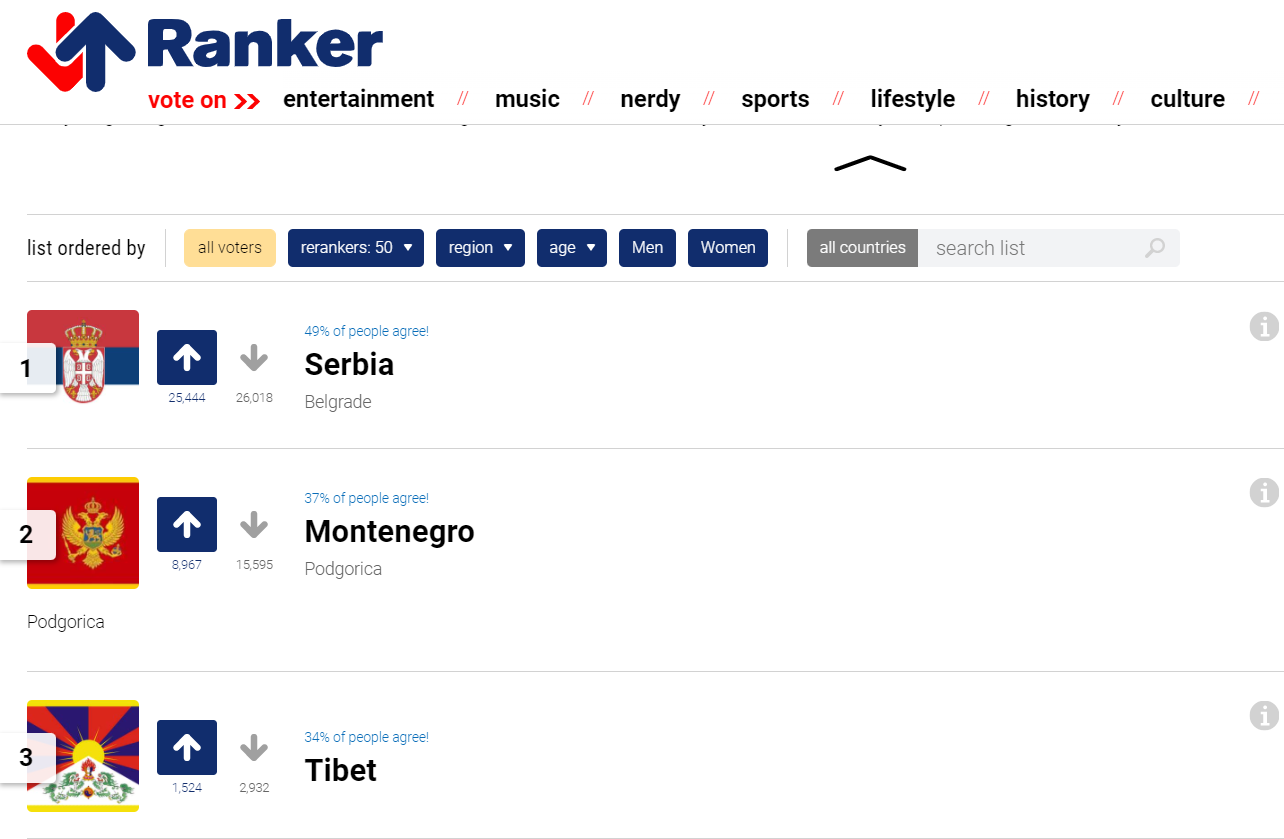 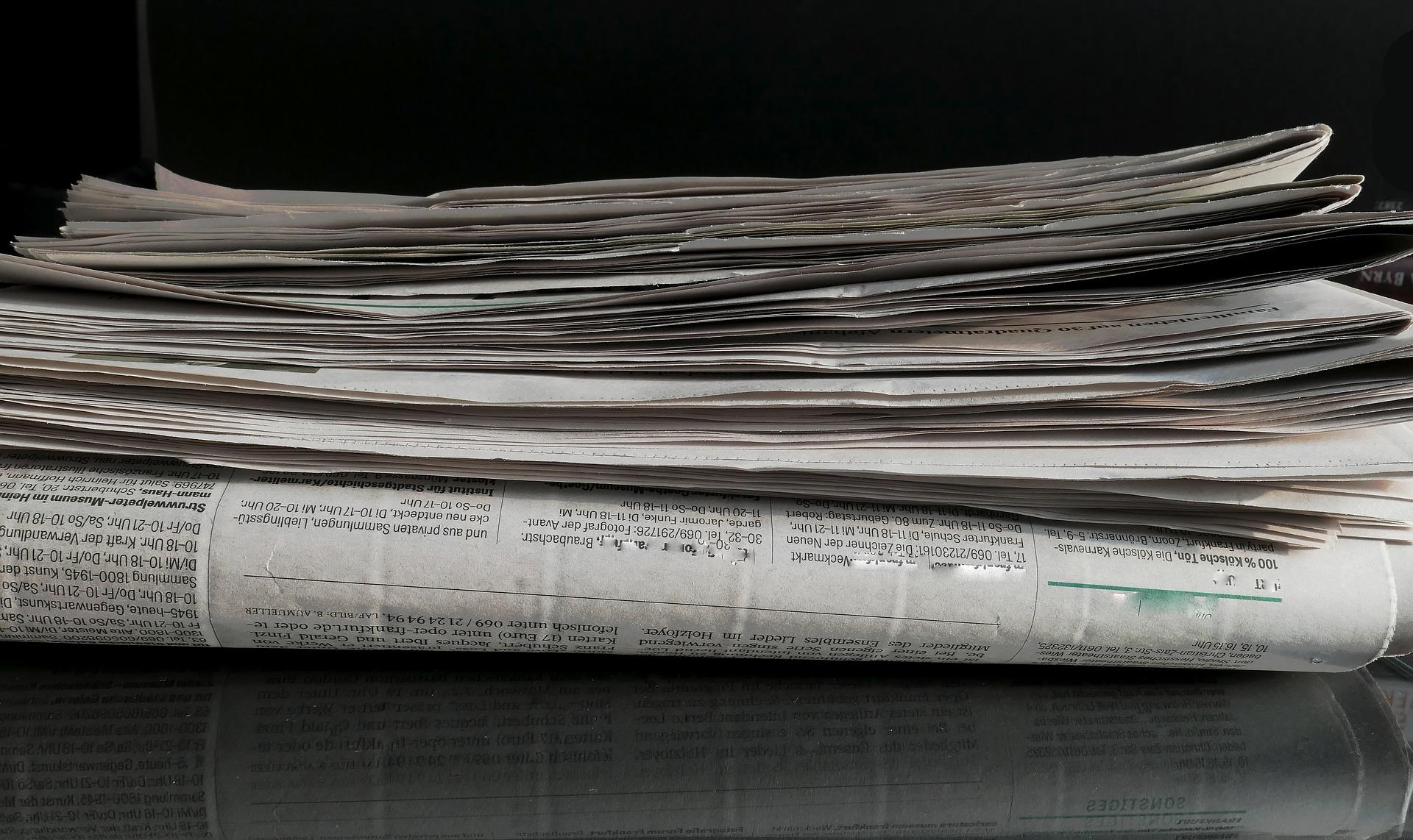