Vojvodina Research and Analytical Center (VOICE) is an analytical, research, fact-checking, and think-tank center of the Independent Association of Journalists of Vojvodina (IJAV).

VOICE is the first center for investigative journalism in Vojvodina, founded in 2014, with the aim of illuminating dark corners in all areas of life, with an emphasis on local communities.

The mission of VOICE is not to allow the vacant, provincialized and devastated media space in most of the 45 municipalities of Vojvodina to become a land of silence that serves as a playground for local powerful people. The VOICE editorial staff will approach each topic with due care and the intention to tell the story truthfully, objectively and uncompromisingly.

As the name suggests, VOICE is an acronym of the English word which in translation into our language means VOICE. VOICE is a voice that cannot be stolen from you.

VOICE was founded with the support of the Rockefeller Brothers Foundation and IJAV is adamant in their intention to keep VOICE funding independent of “suspicious wallets” that would jeopardize the free work of the newsroom.

Editor-in-Chief of the Vojvodina Research and Analytical Center. 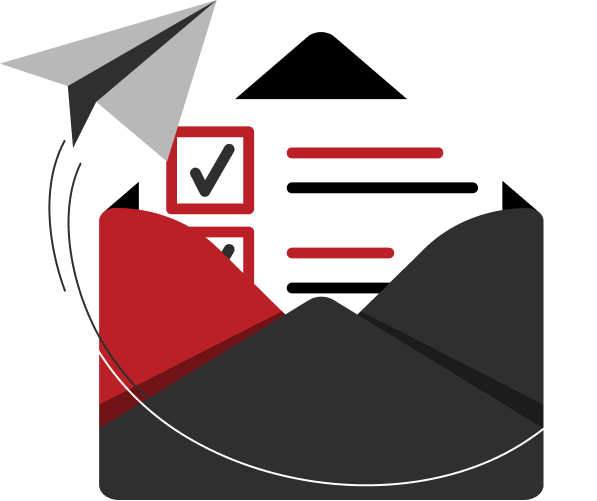 and every Monday an interesting and dynamic overview of the most important events in Vojvodina arrives in your inbox.