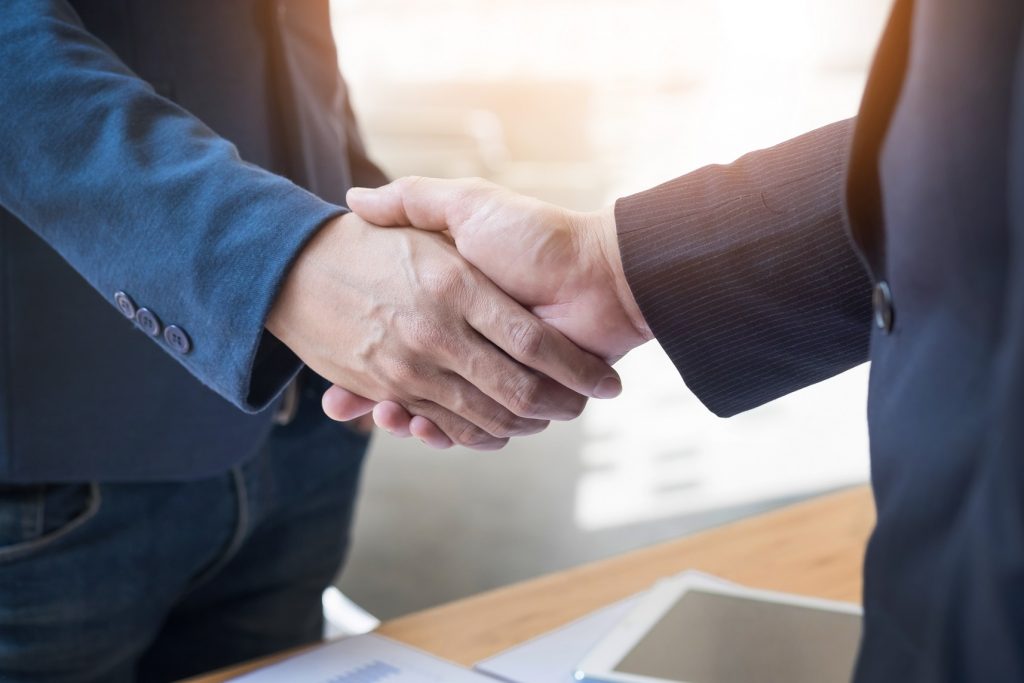 VOICE
The “Luki Komerc” company, whose legal representatives are Milorad and Zivorad Pantic, has been awarded 341 million dinars between 2016 and 2020 through public procurement procedures organized mostly by the municipality, public companies and the Health Centre in Pecinci, the Investigative and Analytic Centre of Vojvodina (VOICE) has discovered. Milorad Pantic is the commissioner at the municipal board of the Serbian Progressive Party (SPP) in Pecinci, while his brother Zivorad was a member of the municipal assembly between 2016 and 2020. At this year’s election, Zivorad Pantic was the sixth on the list of SPP candidates. SPP won 26 out of 30 seats at the election for the Municipal Assembly of Pecinci. “Luki Komerc“ was established in 1989 as a trading company, but it has diversified its portfolio significantly since then. Apart from a chain of supermarkets, this company now runs a number of home appliance shops, construction material warehouses and petrol stations. “Luki Komerc” also owns a farm of egg-laying hens and pigs, it is involved in production of consumer goods, pastry, packaging, knitted fabrics and it runs a driving school, rent-a-car agency, sports and recreational centre and a printing company

In 2016, “Luki Komerc” received around 72 million dinars at tenders. Since VOICE conducted an investigation related to the 2016-2020 period, we noticed that this company was awarded contracts related to grass mowing and bush trimming near the municipal roads and purchase of petrol for company cars belonging to the Health Centre, a trend that continued in the following years. Particularly striking were purchases related to construction works, road maintenance, revitalisation of deteriorated spaces at specific cadastre parcels and purchase of boilers, mentioned only that year. That year, this company has been awarded most contracts by the Municipality of Pecinci, followed by the “Vlada Obradovic-Kameni” Preschool Institution. Also, it was awarded many contracts by the “Gradjevinsko zemljiste, projektovanje i putevi” Public Company owned by the Municipality of Pecinci. The following year, “Luki Komerc” dominated when it came to the fields of petrol purchase, road maintenance during the winter, grass mowing, school lunches and office stationery. The company was awarded most contracts by the Municipality of Pecinci, the aforementioned public company and preschool institution, followed by the “Dragan Funduk” Health Centre. When it comes to petrol, the public utility company led the race, followed by the public procurement procedure for purchase of petrol for the Pecinci Police Station and the one for the company cars belonging to the Health Centre. “Luki Komerc” was the sole bidder at most of these tenders. The total amount awarded to “Luki Komerc” through public procurement procedures that year was around 51 million dinars.

The company owner Zivorad Pantic was a member of the municipal assembly, representing SPP, in 2017, when the extraordinary local elections, which were, according to media reports, marked by a great number of irregularities and vote buying, were organised. The list of candidates of the Serbian Progressive Party and the coalition around it “Aleksandar Vucic – For our Children” at this year’s local elections featured Zivorad Pantic, while his brother, Milorad Pantic,submitted a list for the local election.
Luki komerc 2016-2020 eng Infogram
As stated before, Milorad Pantic has been the SPP commissioner in Pecinci since 2016. In a special supplement of SPP’s “Informator” in November 2017, where Pantic was mentioned as the party commissioner in the municipality of Pecinici, the Serbian Progressive Party boasts their successes in the fields of education, health, infrastructure, sport, tourism and family support, right before the election held in December of the same year. The following year, 2018, “Luki Komerc” won contracts worth 71 million dinars at public procurement tenders. It continued to be awarded the same contracts as in the previous years, such as the purchase of petrol for the police station in Pecinci, complimentary trips for student athletes and road maintenance in the winter season. Furthermore, this company was awarded contracts for purchase or office stationery for companies like the preschool institution and the “Dr Dragan Funduk” Health Centre and the purchase of toners for the Municipality of Pecinci. When it comes to the preschool institution and primary school, this company was awarded contracts related to provision of food, i.e. snacks, products for cleaning, polishing, brooms, mops, as well as for municipal road maintenance in the summer season, which included hedge trimming. In 2018, as the 021.rs portal reported in a text from 2019, the “Poletarac” Preschool Institution from Ruma concluded seven contracts with “Luki Komerc” from Pecinci, all signed on the same day.  An insight into the record of purchased food, whose reliability and correctness could not be confirmed by the auditor, showed that the delivered quantities do not match those envisaged by the contract. In many cases, under 50 percent of envisaged quantities were delivered. This company has been awarded contracts worth millions over the past several years on the territory of Ruma, as well as in other municipalities in Srem. In 2019, “Luki Komerc” was awarded more money than in the previous three years analysed – around 81 million dinars. Just like the previous years, it was awarded contracts related to road maintenance in the winter and summer season, petrol purchase, travels of student athletes, purchase of office stationery… What makes this year different from others is the fact that “Luki Komerc” also secured a deal related to purchase of advertising material for the Pecinci Tourist Organisation. In the first months of this year, this company received 65 million through the aforementioned public procurement procedures. Even though the VOICE research team contacted Zivorad Pantic, he refused to talk about this matter.

The abuse of public procurement procedures should be monitored by both companies and state bodies The problem related to public procurement procedures in Serbia can be solved by the public and control, says the programme director of the “Transparentnost Srbija” (Transparency Serbia) Nemanja Nenadić, adding that, apart from the media, citizens and NGOs monitoring the public procurement procedures, the abuse should also be monitored by the companies that have suffered losses and, most of all, by state bodies. “It’s unrealistic to expect that public procurement procedures at local levels would be monitored closely by state bodies, but there should be budget inspections and local budget inspectors, as well as other services. However, they often need to be reminded to do that job,” says Nenadić. How much the citizens lose because of bid rigging is unknown, since the state bodies rarely conduct inspection and very few people have been held responsible for such illegal activities, says our collocutor. As VOICE has already written, one of those who received money at the provincial competition for mechanisation in 2018 was Sanja Pantic. She is the wife of the SPP’s commissioner in the Municipality of Pecinci, Milorad Pantic, who, along with his brothers Nemanja and Zivorad Pantic, owns the “Luki Komerc”, LLC from Pecinci. The competition saw Sanja Papic receive 674,810 dinars.

In the municipality of Sid, i.e. at the calls for bids for purchase of flour for the Red Cross in 2018 and 2019, “Luki Komerc” was the only bidder. Over the four years, this company has received 28 million from these two municipalities, with 26 million coming from the municipality of Sid. “Luki Komerc” was also awarded another contract in 2017, related to the procurement needs of the Red Cross organisation in Sid. The information from the public procurement portal shows that the company owned by the Pantic brothers was also active when it came to the procurement for the “Jelica Stanivukovic – Silja” kindergarten, as well as for the “Branko Radicevic” Primary School. When it comes to other calls for bids that VOICE had access to, between 2016 and 2019 in Sid and Indjija, “Luki Komerc” was on the list of bidders, together with major companies, such as “Pekom Trade”, “Agropapuk”, “Imlek”… The Municipality of Pecinci announced the winners of annual municipal awards, traditionally awarded on the occasion of the Day of the Municipality, May 22. Although traditionally awarded to three laureates in each of the  following three categories – Humanity Plaque, Social Responsibility Recognition and Recognition of successful cooperation, due to the COVID-19 19 pandemic it was decided that the awards should go to all those who had worked or donated money and equipment to prevent spreading of COVID-19 infection in the local community. It was the Pantic brothers that were included this year among the individuals who had helped with their private donations, for which they received the Humanity Plaque. A podcast on this topic is available at this link. Investigative team: Svetlana Paramentic, Aleksandar Djokic, Sanja Djordjević, Milica Ciric, Miodrag Blecic (VOICE) This research was done with the support of the Resilience Fund, Global Initiative Against Transnational Organized Crime. VOICE and NDNV are responsible for all opinions or views expressed in the survey